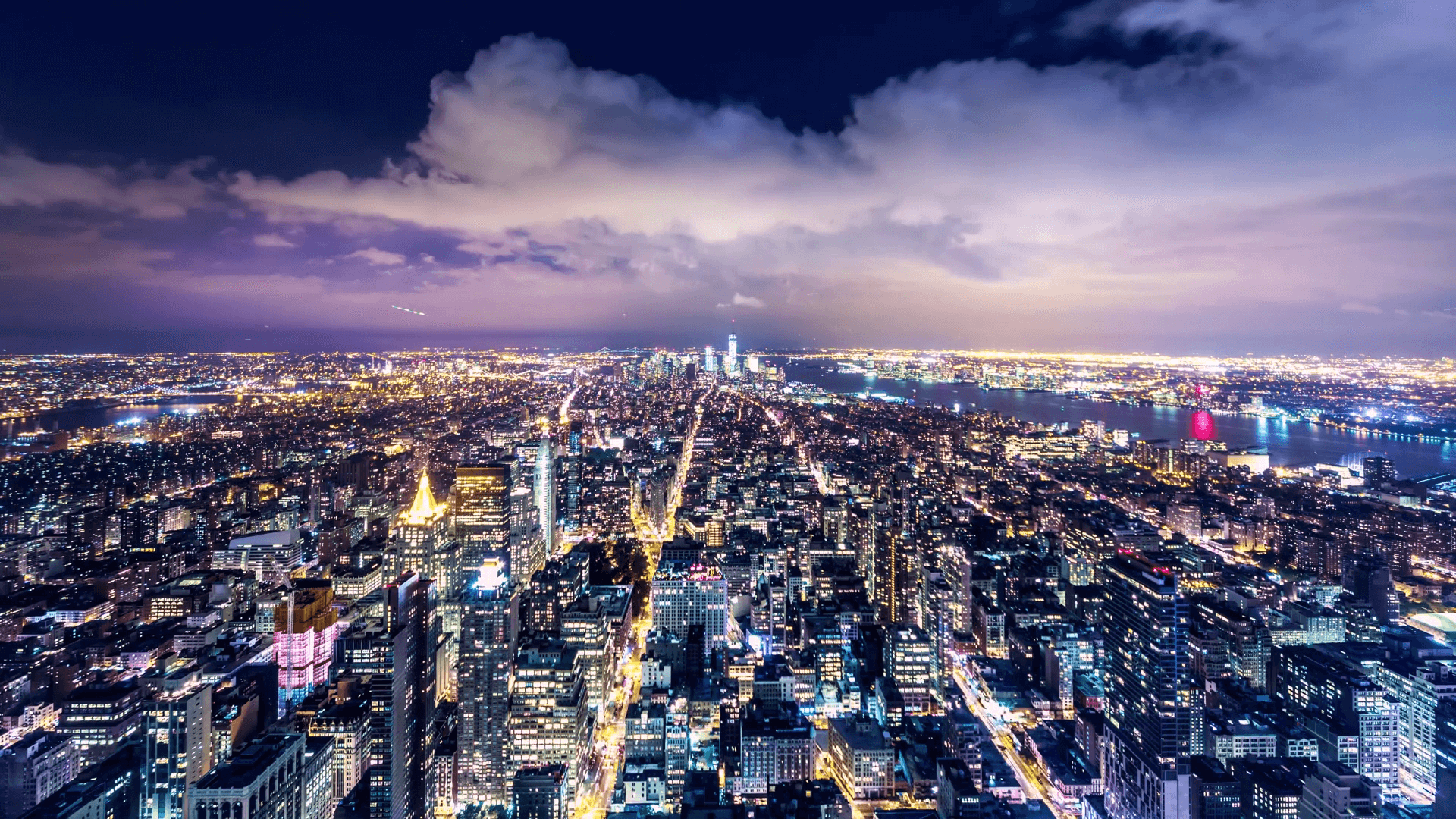 Was November the end of the ICO party?

2017 will be remembered as the year when crowdfunding through token sales or initial coin offerings (ICOs) became an epidemic; funding around 288 companies and more than $3.6B in YTD and eclipsing the amount of money invested by VC on early-stage startups.

Was November the end of the ICO party?
Equity Crowdfunding: An Investing Revolution through Democratization